HP will also feature its portfolio at Dscoop, which takes place in Phoenix, AZ, USA, from March 1-4, 2017. 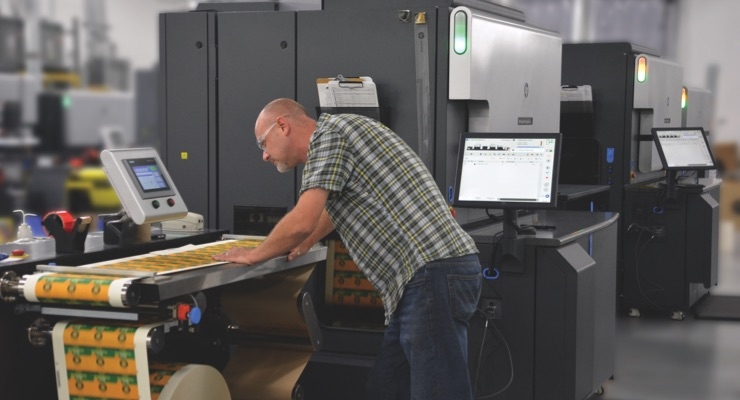 HP recently held an Open House at Century Label, which functioned as a beta site for the HP Indigo 8000 Digital Press. Over 30 people attended the event.

The HP Indigo 8000 Digital Press runs at speeds up to 260 fpm in color while supporting 0.5-18 pt. substrate thicknesses. HP describes the press as “the most productive digital narrow-web label press in the industry.”

“Seeing it in action in a customer environment is very different,” says Avi Basu, director of marketing and business development, HP. “We had great feedback.”

HP has a big year planned in 2017, as it will include another edition of Dscoop, which will take place in Phoenix from March 1-4, 2017, in the Phoenix Convention Center. Dscoop is the largest digital printing user group in the graphic arts industry, and 2017 marks the 12th edition of the event.

Basu expects the event to draw upwards of 2,300 people, including guests from outside the US. “We’ll have the whole HP portfolio there, with lots of customers and prospects in attendance,” he says. “A lot of HP executives will be there as well. One of the benefits is it’s not a contrived environment. You can talk to anyone, people who like us, people who love us, people who might not be very happy with us. It truly gives you an impression of what’s going on in the minds and hearts of customers and prospects.”

Dscoop will feature emcee Lior Suchard and keynote speakers Billy Beane, EVP of baseball operations for the Oakland Athletics, and John Foley, former lead solo pilot of the Blue Angels. This year’s featured speaker will be Doug Lipp, former head of employee training at Disney. The 2016 version of Dscoop, which took place in San Antonio, TX, USA, drew attendees from twice as many companies as the record-breaking conference of 2015 and nearly 400 additional attendees. It was the first such event that was large enough to be held in a convention center.
Related Searches
Suggested For You 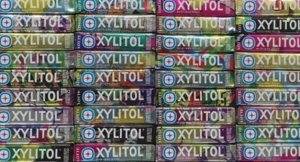 Infigo Software to collaborate with HP Indigo at Interpack 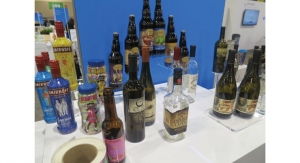 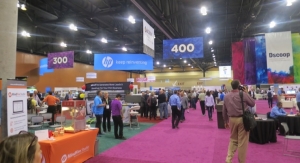 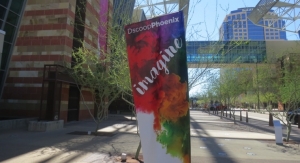 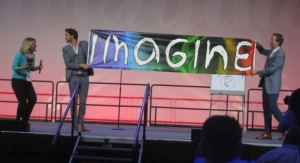 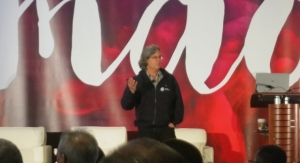 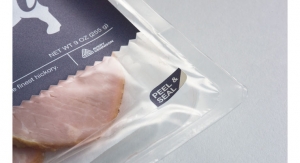 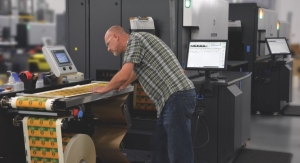 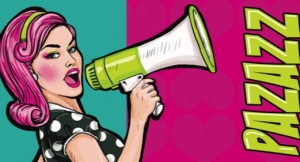