Following the installation of a Varyflex V2 offset press at Drukarnia Jaslo, Omet has more than 20 presses in the country.

Poland has been a fruitful market for Italian press manufacturer Omet. The Varyflex V2 offset press sold to Drukarnia Jaslo at the beginning of 2017 is further evidence of the appeal Omet's label and package printing technology has in the area. This latest press installation will be dedicated to the production of high-end flexible packaging, strengthening the presence of the Polish company in the packaging market, where it already operates with solvent-base CI flexo machines.

“The final goal of the customer is to increase its market share by amplifying the offer," explains Sergio Villa, Omet's area manager, who reached the agreement together with Omet agent Adam Ambrozkiewicz of WRH Global Polska. "They decided to buy a web offset press to respond to the increasing demand for short runs and high quality products – the lower cost of prepress and offset plates compared to other printing technologies guarantees higher profitability."

The Varyflex V2 670 features six offset UV units and one final flexo unit for varnishing. It is mainly dedicated to unsupported film and it was chosen after an in-depth comparison with the solutions offered by other three potential suppliers, according to Drukarnia Jaslo. “After several tests, one meeting at Omet's headquarters and one at drupa last year, the customer selected us and at the beginning of this year we finalized the order," said Villa.

Drukarnia is located in the pre-Carpathians, a hill area in the south of Poland. “It is a strategic client for its particular geographic position and its end market: most of its customers are hardly reachable for other printers. Most importantly, the new Varyflex enables a consistent growth in terms of flexibility and product range, consolidating its leading role due to the geographical advantage," Villa concludes.

This is the second installation of this kind in Poland as another Omet press with a similar configuration was installed a few years ago in Białystok, in the Northeast area of the country. Omet  now counts more than 20 press installations in Poland.
Related Searches
Suggested For You 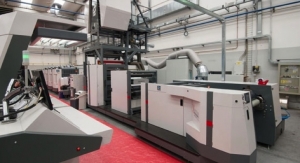 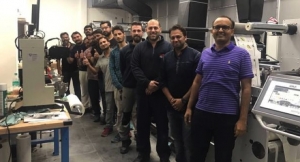 Flexible packaging has some work to do 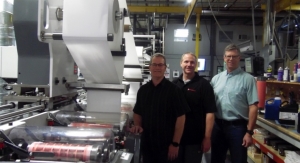 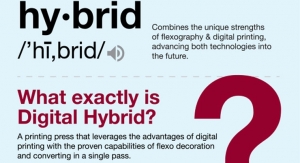 The meaning of digital hybrids 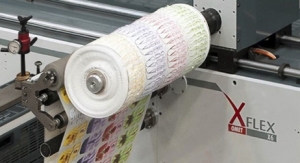 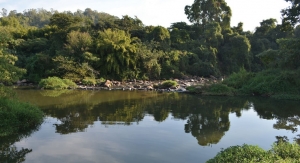 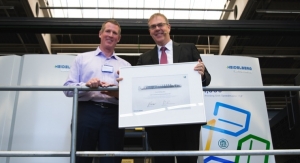