The installation is the first of its kind in Europe.

Durst has announced that Adesa, a French label converter, is the first company in Europe to invest in the Durst in-line digital laser finishing system for the Tau 330 UV inkjet label press that incorporates the diecutting technology from Spartanics. Durst is providing a complete digital end-to-end workflow with full automatic job changeover in a single pass. This is filling an important gap in the market for Adesa, which has started winning new contracts since opting for the Durst 330 LFS in-line system after carrying out extensive research.

Brice Carugati, president of Adesa, which is based near Nimes, in southern France, says, “This machine is unique in that it does printing and diecutting all in one pass. Another important factor for our investment is the extremely vivid white, which prints far better than on the machine I used previously. And screen printing was also out of the question because is very slow and expensive, so not suitable for the type of work I need to do for customers.”

The Durst Tau 330 and LFS 330 inline system sale, which was arranged through Paris-based reseller JetPack France SAS, is a complementary technology to digital offset and flexo printing for Adesa. “There are occasions where the quality is too high for digital offset and too low for flexo, so I use inkjet,” said Brice. “This could involve jobs of between 2,000 and 3,000 linear meters, but it depends on variable data requirements, so run lengths of even 5,000 linear metres can be practical for certain jobs. The ink dries instantaneously and I don’t need any pre-coated stocks. And I can print for many different sectors such as food and industrial, not just cosmetics.

“The labels market is extremely competitive and we have to stand out continuously by offering innovative solutions. With the Durst inline solution, I’ve won several contracts that wouldn’t have been available to Adesa previously. As one example, I was in competition with another French company for an order of 400,000 labels using 12 different texts for variable printing. I knew I’d win that order straight away using the Durst-Spartanics system. Inkjet is very good. The ink is very powerful, bright and has vivid colours – with everything completed in one single pass.”

He adds, “We took our time to familiarize ourselves with the technology, which allows us to produce self-adhesive labels in a totally digital stream. This dramatically reduces our production time and increases responsiveness.”

Helmuth Munter, Durst Segment Manager, Labels & Package Printing, comments: “From our discussions with companies across Europe and further afield, it’s clear that that there is a real need for inkjet as a complementary technology in specific areas. Adesa is a respected company in the European label-printing market and has a visionary approach, knowing that inkjet will play an increasingly important role as a complementary technology as its business continues to grow.”

Adesa has configured its Durst Tau 330 inkjet press in seven colours, with orange and purple complementing the primary colours (CMYK). The integration of the laser cutting module online has significant advantages. It does not slow the speed of the Durst Tau 330 (48m/min) and has increased the range of applications. The machine also provides greater opacity of the white, which answers customer requirements of transparent labels required widely in the food industry.
Related Searches
Suggested For You 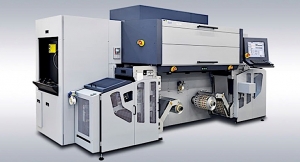 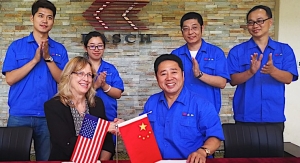 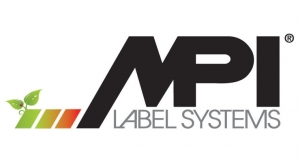 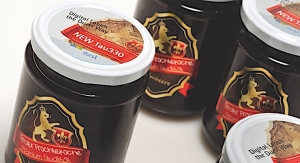 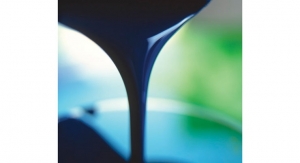