EyeC has expanded its internet presence to the Spanish-speaking regions. Effective immediately, customers can find information about the company and its inspection systems for artwork and print inspection on the new Spanish internet site www.EyeC.es.

The company has been active in the Spanish market for over 10 years. Meanwhile, EyeC also sells its inspection systems in Central and South America. “Our strong international growth, especially in the Spanish-speaking countries, is now reflected in our Spanish website,” says Ansgar Kaupp, CEO of EyeC GmbH. 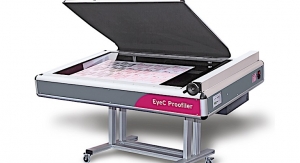 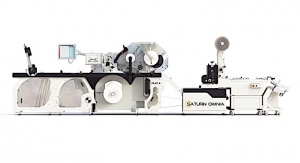 AVT to be acquired by Danaher’s Product Identification Platform 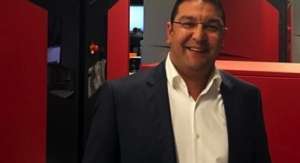 Inland named a 2016 'Best Workplace in the Americas'