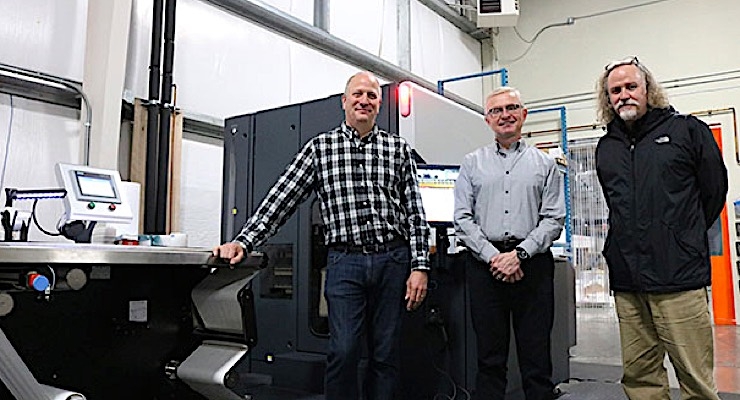 The following story appeared in The Bellingham Business Journal:

The Bellingham Business Journal reports a longtime Blaine mailing company has started a new division, and it hopes to take advantage of a growing print industry: labels.

In September, AMS Print and Mail Specialists made the investment into digital technology and started up a brand new labeling division. New digital label printers offer high-quality colors and finishes, as well as efficient small-run customization.

In recent years, Coca-Cola has seen huge success with its “Share a Coke” advertising campaign, in which each bottle of soda read “Share a Coke with…” and listed a common first name. After the campaign launched, sales went up 2%, according to a 2014 Wall Street Journal article.

That’s the power of variable labeling. And with digital printers, it’s cheaper and more versatile than ever. Before digital, standard turnaround time for a run of labels was around three weeks, general manager Dale Vander Stelt says. Now, it’s between three and five days.

That means if a company wants to do a special promotion for a Seattle Seahawks game, for example, they can place their order on Monday and have the labels on products in time for the game Sunday. Digital printing also means less waste because companies only have to order as much as they need for a short amount of time.

“Part of the beauty of digital is we’re only printing enough for the job,” Vander Stelt says. “We’re nimble. We’re able to print only what the client needs.”

With its facility less than a mile from the border, many Canadian companies use AMS as their American partner for direct mail advertising.

Now, AMS has around 20 employees and an official post office facility in the building. The company ships such a large volume of mail, it wouldn’t fit in the Blaine post office. They get a discount on postage for the volume, and if they package their mailers to maximize efficiency for the post office.

A postal worker arrives once a day to pick of the mail and send it directly to the post office hub in Seattle. They print and send out direct mail marketing and other mass mailed documents — including jury summons. They send out four million summons a year, president Dave Freeman says.

More than a decade ago, it started in printing. The company also offers finishing — folding, binding, gluing mailers together to get them through the mail. New digital printers have made the latest trend in direct mailing possible — small runs of targeted, customized marketing.

“That is where the print industry is going,” Freeman adds.

With new technology, the mailers can be designed specifically for the people receiving them.

“Every piece can be unique in appearance,” Vander Stelt says. "These new options mean that direct mail marketing can be finely targeted to potential customers. Mail is still an effective way to market.”
Related Searches
Suggested For You 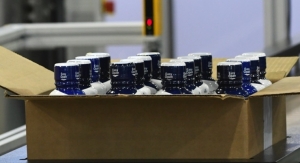 Staying ahead of the 'pack' with sophisticated design

Five Industry Trends to Watch in 2018 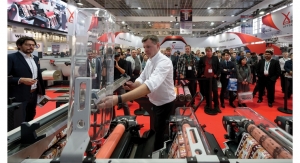 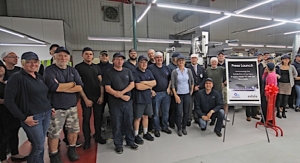 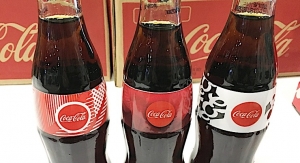 Don’t ‘over send’ or ‘under think’ 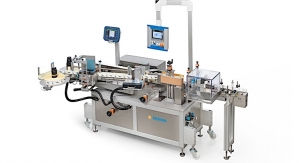 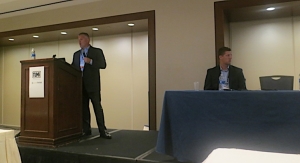 TLMI looks at sustaining print in a digital world 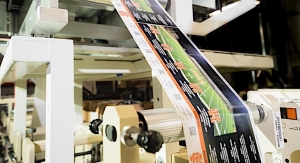 Planning for the future is key to pressroom operation