The demanding eight-day adventure through the Western Cape region in South Africa took place from March 18-25. 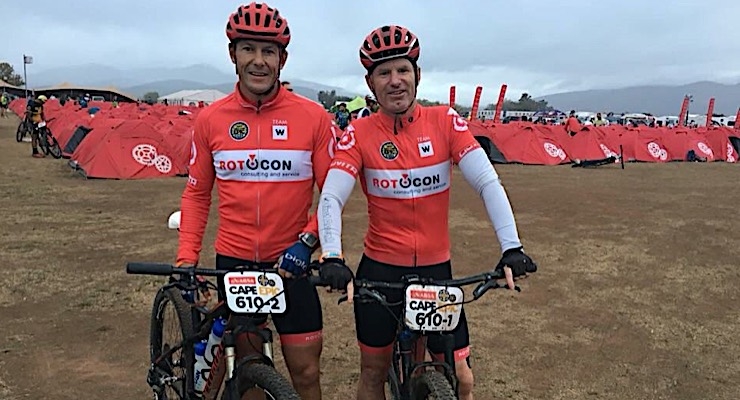 Rotocon, a provider of consulting and service to South African label converters in the narrow web industry, once again joined its customer Rotolabel as a co-sponsor of Team Woolworths Rotolabel in the 15th edition of the Absa Cape Epic Race 2018. The demanding eight-day adventure through the Western Cape region in South Africa took place from March 18-25.

Representing Team Woolworths Rotolabel was Grant Watson, Rotolabel, and Brett Van Coller. It was a third completed Absa Cape Epic for both.

Michael Aengenvoort, owner of Rotocon, says, "We are pleased to once again co-sponsor Team Woolworths Rotolabel in the Absa Cape Epic Race 2018 and applaud Grant and Brett in successfully completing their third Epic, and in record time. It is truly an exciting race for South Africa and the world."

"Without great partners like Rotocon, an event of this magnitude would not be possible," adds Watson.

Rotolabel was also a sponsor this month of the 4th annual Wine Label Design Awards, convened by Winemag.co.za. The competition seeks to reward the best design and packaging for bottled wine made in South Africa, and judging criteria include originality of concept, execution, shelf appeal and effectiveness as a piece of communication.
Related Searches
Suggested For You 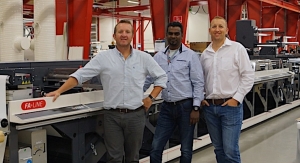 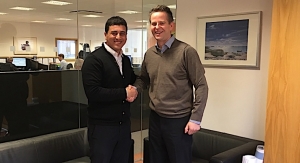 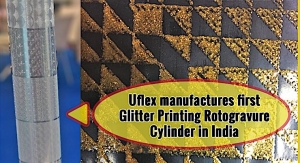 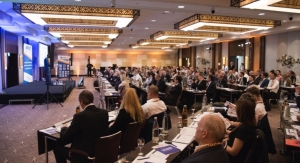 FINAT: 'It's all about people' 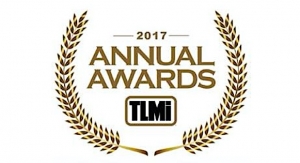 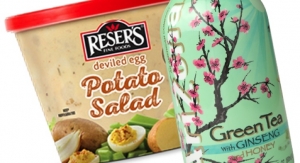 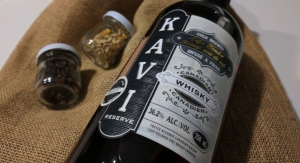 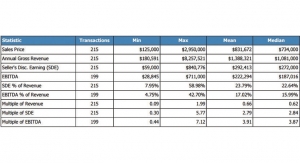 Hey Rock, What’s The Multiple for the Label Industry?