H.B. Fuller elects Daniel Florness to Board of Directors

During Florness' tenure, Fastenal has grown from a $250 million business to a $4.4 billion global entity. 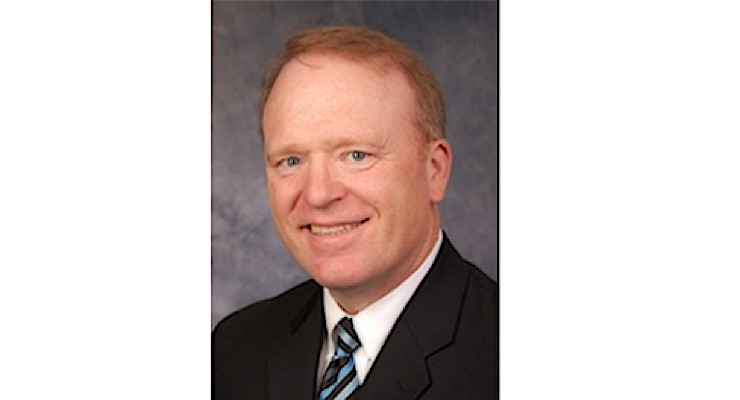 H.B. Fuller has announced that Daniel Florness has been elected as an independent member to its Board of Directors, effective July 11, 2018. Florness' position expands the Board to 10 directors, nine of whom are independent.

Florness is the president and chief executive officer of Fastenal Company. "I am pleased to welcome Dan to the H.B. Fuller Board of Directors," says Lee Mitau, chairman, H.B. Fuller Board of Directors. "He is an experienced leader who brings deep knowledge and understanding of corporate strategy, and he will enable us to achieve our growth and profitability goals and to deliver long-term value to our shareholders."

Florness was named president and chief executive officer of Fastenal Company in 2015. He is a 22-year company veteran who previously served as chief financial officer from 1996 to 2015. During that time, and, in addition to leading Fastenal's financial strategy and processes, he oversaw a portion of the company's manufacturing division, its product development and procurement, and its national accounts business.

From 2002 until 2015, he also served as executive vice president. During Florness' tenure, Fastenal has grown from a $250 million business with operations in two countries to a $4.4 billion global entity with a direct presence in 24 countries. Throughout his career, he has interacted extensively with its Board of Directors, including the audit, compensation and nominating committees. Prior to Fastenal, he spent 10 years with accounting firm, KPMG LLP.

"Dan is a strong leader with a strategic focus on the customer," says Jim Owens, H.B. Fuller president and chief executive officer. "His keen financial insight, coupled with his experience growing a successful global business, will greatly enhance our board. I am confident that Dan will be a great asset as we continue to drive our strategic growth plans."

"H.B. Fuller has a solid growth strategy," says Florness. "I am pleased to be able to share my experience in global business expansion and profitable growth, and support H.B. Fuller's continued success."

Florness serves on the Boards of Fastenal Company, PlastiComp, Inc., and Gundersen Health System. He also has served on several community boards, including National FFA Sponsors ("Future Farmers of America," Indianapolis, IN), American Red Cross (Winona, MN), and the Winona Community Foundation. He holds a BS in Accounting from the University of Wisconsin at River Falls.
Related Searches
Suggested For You 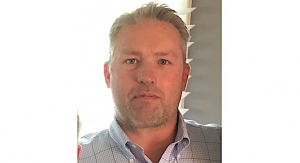 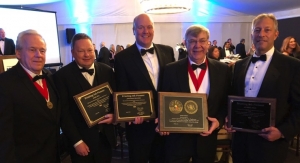 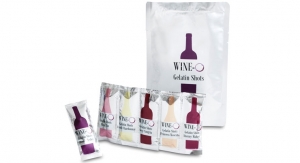 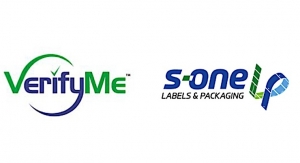 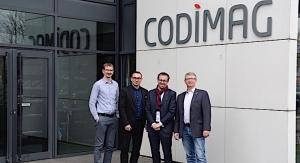 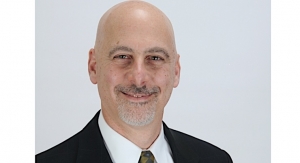 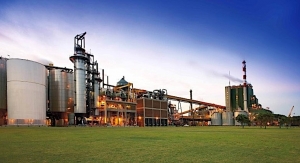 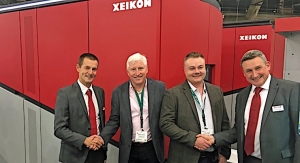 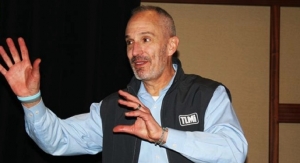 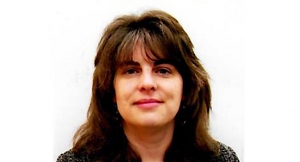