Rutger Jansen has assumed the role of CEO. 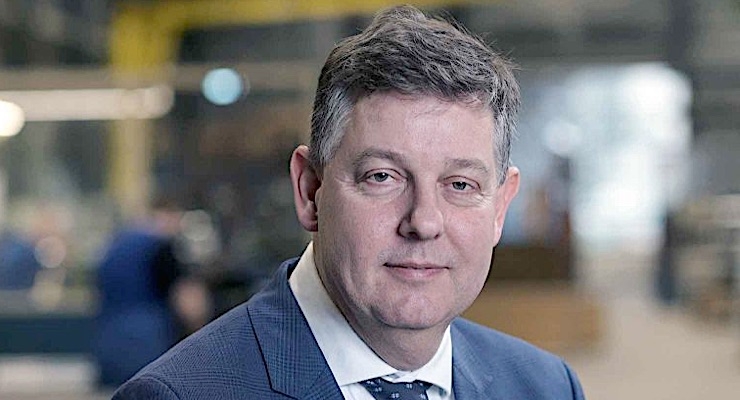 Rutger Jansen will serve as the new CEO of Contiweb.
Related CONTENT
01.29.19

Contiweb, a specialist in web offset press solutions, has announced that Bert Schoonderbeek has stepped down from his position as chief executive officer.

During his tenure as CEO, Schoonderbeek played a pivotal role in establishing Contiweb and driving the expansion of the company’s offering in the digital market along with the label and packaging sector. Most recently, he successfully oversaw the formalization of Contiweb’s independence on its 40th anniversary, from Goss International.

While he has announced his retirement as CEO, Schoonderbeek will remain a member of the management board on a part-time basis as the chief business development officer. Rutger Jansen has assumed the role of CEO. Schoonderbeek and Jansen will work together to ensure a smooth transition.

“With 24 years of service as CEO to Contiweb, Bert is an industry icon,” says Rick Hoffman, partner of American Industrial Partners, the owner of Contiweb. “His tireless and inspired leadership has led Contiweb through tremendous growth and piloted the route to Contiweb’s independence. Bert has pushed the company’s entry into new markets, including labels and packaging, while also investing in areas that will continue to be highly valued by our customers.”

Jansen says, “He has been instrumental in forging strong relationships with our customers, OEM partners and colleagues. We are deeply grateful for Bert’s innumerable contributions to Contiweb’s success to-date, and I look forward to working with him in his new role as chief business development officer.”

Jansen first joined Contiweb in 1990, when the company was known as Stork Contiweb, and served as director of sales and service prior to the Goss International acquisition in 2004. During Goss International’s ownership, Jansen held various positions and was promoted from director of customer service to service director EMEAR. In his most recent sales director role, Jansen was responsible for the development of go-to-market and sales strategies, crafting new business opportunities and building the support network for customers and OEM partners.

Commenting on his recent promotion, Jansen says, “I am privileged to be taking on the role as CEO. Bert’s invaluable leadership and significant contributions have positioned us extremely well to continue this success. I am looking forward to many more exciting milestones in front of us.”
Related Searches
Suggested For You 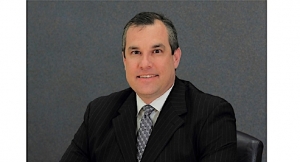 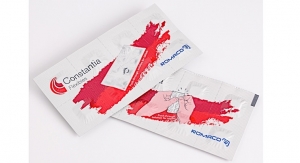 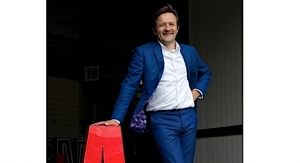 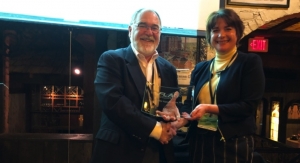 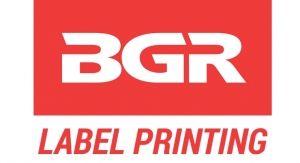 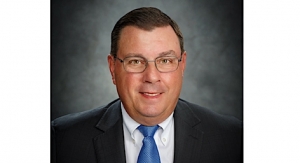 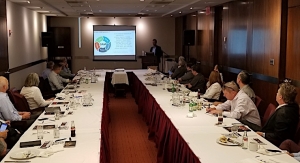 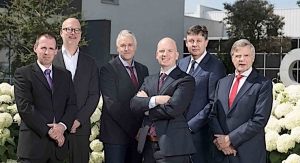 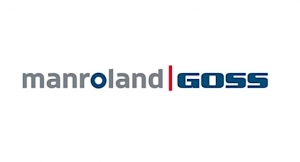