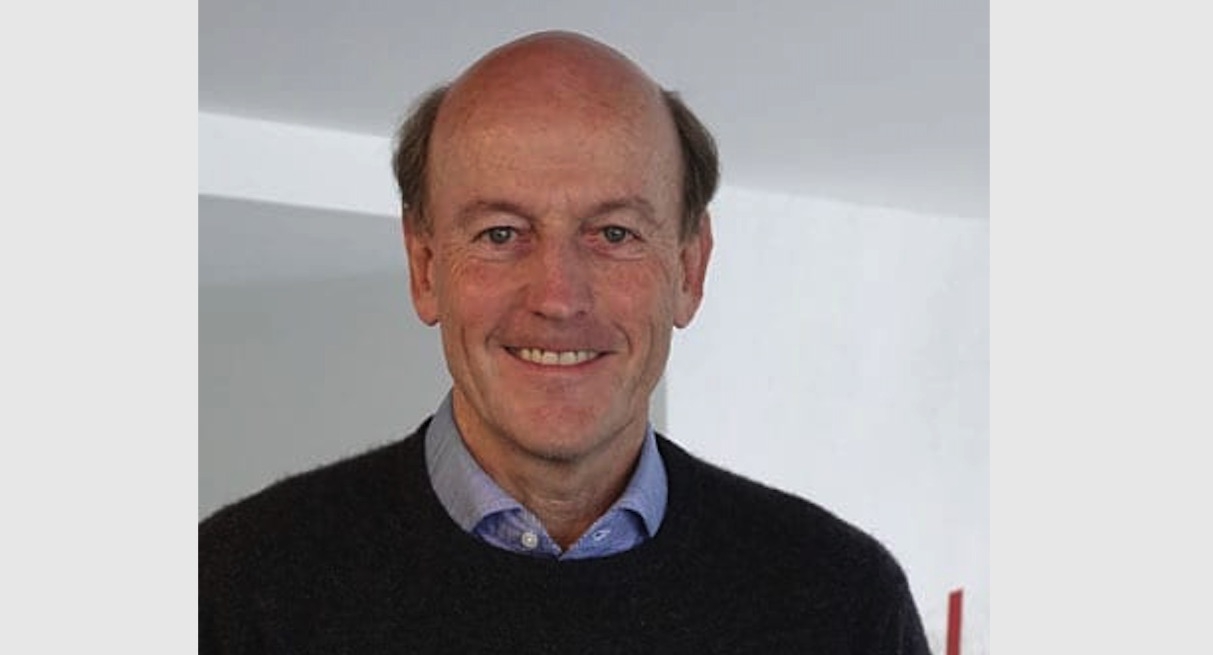 On April 13, Len Lauer, CEO of Memjet, passed away unexpectedly at his home in La Jolla, CA, USA. He was 62 years old.

“On behalf of our Board of Directors and employees worldwide, we extend our deepest sympathies to Len’s family during this very difficult time,” says Tony Duddy, Memjet’s group president, R&D and operations and Board member. “An outstanding leader, visionary and champion for high-quality, innovative digital printing technology for all markets, Len was a tireless advocate for Memjet technology, our employees, and for delivering beautiful precision to the OEM partnership communities we serve as and their customers. Most importantly, Len was a devoted husband, father and friend. We all will miss his tremendous presence in our lives.”

Lauer was born and raised in Springfield, MA, and received his Bachelor’s in Science degree in Managerial Economics from the University of California, San Diego in 1979.  For over 30 years, Lauer held leadership roles with global technology innovators, developers and providers, including Qualcomm, Sprint, Bell Atlantic and IBM, and for the past 10 years, Lauer held the role of Memjet CEO, overseeing the company’s growth to its current status in the inkjet printing technology market.

During his tenure at Memjet, Lauer’s exceptional business acumen, combined with his competitive spirit and strong family values, drove his success in building teams, partnerships and industries. His passion, dedication and leadership will have an everlasting impact on Memjet’s business and employees, OEM partners and the print industry.

“Our family has always been inspired by Len’s passion for Memjet and the work of the Memjet team,” says Beth Lauer, Mr. Lauer’s wife. “Len was proud of the strong culture at Memjet.”

“Len’s clear and steady leadership at Memjet continually inspired confidence with employees, customers, suppliers and its board of directors. He will be missed, but he has positioned the company very well for a successful future,” states Don Millican, Memjet board member and chief financial officer, Kaiser-Francis Oil Company.

Effective immediately, the Board of Directors has named seasoned print industry executive and Memjet board member Sunil Gupta as CEO of Memjet.

With the full confidence of the Memjet Board of Directors and its senior leadership team, Gupta will carry on Lauer’s legacy of courage, collaboration and commitment to all stakeholders.
Related Searches