Bar-Shany, who has been the face of the digital printing specialist for the past 16 years, will be replaced by Haim Levit. 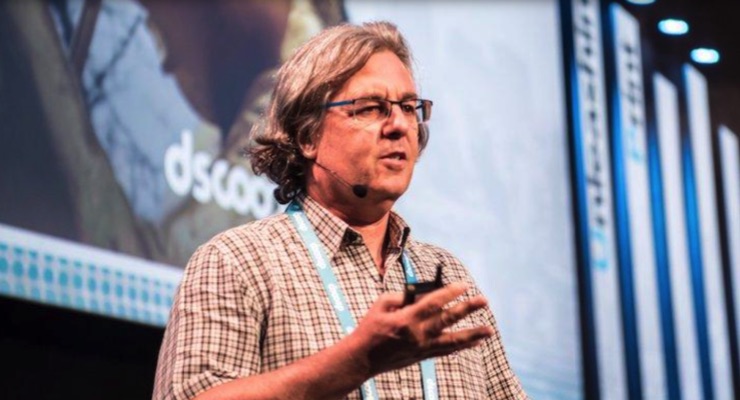 Bar-Shany, general manager, will be replaced by Haim Levit, who has held top roles at the company for 15 years. Levit has played a pivotal role for HP Indigo in his more than 25 years with the company. He has successfully performed a wide range of leadership roles, ranging from global procurement management, NA supplies business management and NA business director, vice president and general manager for HP's Americas Indigo and PageWide Web Press, before assuming his current role leading WW GTM for the Graphics Industrial organization.

Levit, who is married with three children, currently resides in Boston, MA, USA, and he will be relocating to Israel over the summer.

"Haim Levit has been appointed as general manager of HP Indigo," an HP Indigo company spokesperson has confirmed to L&NW. "Haim brings more than 25 years of print leadership experience to the role, most recently leading worldwide go-to-market for HP’s Industrial Graphics organization. He succeeds Alon Bar-Shany, who has successfully led HP Indigo for more than 15 years. We are grateful to Alon for all he has done to make Indigo the market leader in digital printing, and we will benefit from his many contributions to our business for years to come.”

Bar-Shany has also been instrumental in Dsccop, a global cooperative of HP Graphic Arts users.

According to CTech, which first broke the news, the departure comes as a result of restructuring taking place at HP Indigo.

L&NW recently spoke to Bar-Shany about the company's new product portfolio. Details of that interview can be found here.