Linerset CCK is a one-side clay-coated release paper for siliconization with good dimensional stability and lay-flatness. 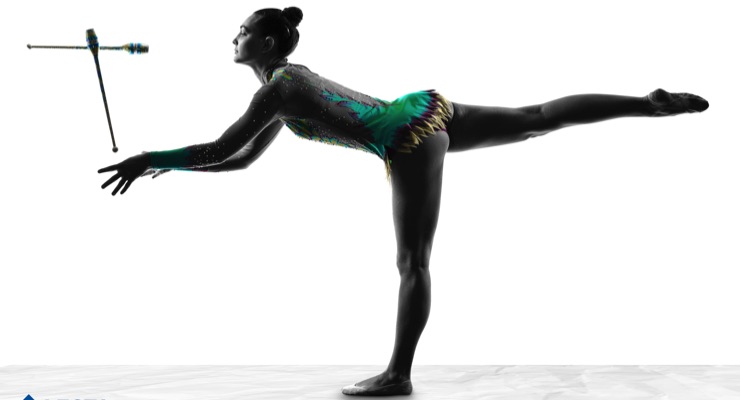 Linerset CCK and Linerset CCK Duo are the first products from this new release liner range. Linerset CCK is a one-side clay-coated release paper for siliconization with good dimensional stability and lay-flatness. Available from 55 to 135 g/m2, lower substances are generally used for labeling and the higher substances for graphic film applications.

Linerset CCK Duo is a two-side clay-coated release paper for siliconization with a special reverse side treatment. With good dimensional stability as well and extra lay- flatness, the 120 to 135 g/m2 substances from have been specially developed for graphic film applications.

The Linerset launch is the culmination of a strategic transformation project begun by Lecta several years ago to diversify production at its Condat mill, one of the leading employers in the Périgord, France region. This plan entails the transformation of a large paper machine (Line 8) from coated woodfree paper to release liner manufacturing and the acquisition of a new supercalender. The project, with an investment of more than 80 million euros, makes Condat one of the most modern, efficient and environment-friendly factories in Europe today, Lecta says.