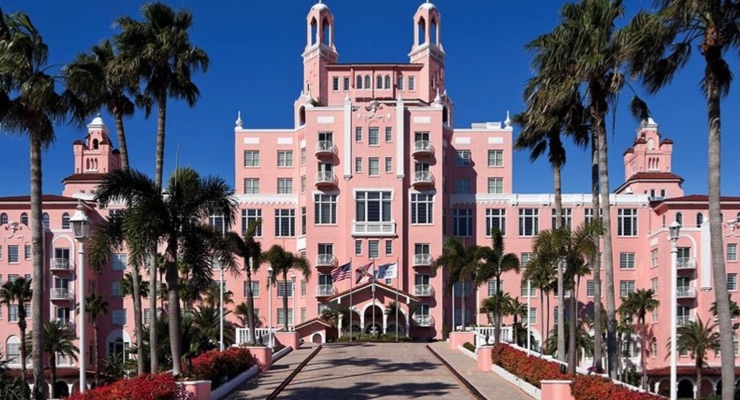 This week the 2017 TLMI Converter Meeting is taking place at the historic Don Cesar Hotel and Resort in St. Pete Beach, Florida.

Meeting chair Dwane Wall of Creative Labels of Vermont put together a program designed to not only inspire, but also provide solutions and insights into converter member company challenges, such as succession planning and workforce culture.

Upon opening the meeting, Wall said, “We have some talented experts lined up to speak, including author and sports journalist Don Yaeger and workforce trends expert Seth Mattison. Our goal is to provide insight and knowledge to further your professional goals and the industry.”

Acknowledging the converters in attendance eager to learn and improve their label businesses, Wall continued, “You are an essential part of this process and I can’t thank you enough for joining us. Our annual Converter Meeting is the time to foster vital professional relationships that strengthen our respective companies and the overall health of the label industry. Please enjoy the next few days of learning and networking in beautiful St. Pete Beach.”

After opening with a networking cocktail and dinner reception the evening of Sunday, March 5, the educational portion of the event began on Monday morning, March 6, with an inspirational keynote presentation from Don Yaeger, the author of 28 books and the former longtime associate editor for Sports Illustrated magazine.

Yaeger provided a message of inspiration, after playfully describing – and boasting – to the audience his achievement of beating Michael Jordan in a game of one-on-one. “Why do I tell that story?” he asked rhetorically, “Because I can,” he said.

Drawing on his experiences with some of the greatest competitors and champions in the world of sports, Yaeger honed in on what they have in common. He said, “The number one characteristic of the greatest winners is this – they hate to lose.”

Yaeger separates his 16 characteristics of greatness into four sections, with the aforementioned “hating to lose” taking the top spot in the “How they think” category. Apropos to the TLMI Converter Meeting, coming in second is understanding the value of association and “rubbing elbows” with fellow great competitors.

“They also believe,” he said of the all-time greatest athletes and coaches. “They have faith in a higher power. Also, their enthusiasm is contagious and they are positive thinkers,” Yaeger added.

Other notable traits, according to Yaeger, “The greatest winners in sports do not credit their physical gifts for their greatness,” he said, “And they want to be a part of something bigger than themselves. They are the ultimate teammate and will assume whatever role is necessary for the team to win.

In addition to his Michael Jordan one-on-one story, Yaeger also went into great detail of his experiences with legendary UCLA coach John Wooden, and writing the autobiography of Walter Payton just prior to his tragic death.

During his presentation, Yaeger described his relationship with former NFL running back Warrick Dunn. As a teenager, Dunn’s police officer mother was killed in the line of duty. Yaeger’s account of how Dunn dealt with his mother’s death, his starting a charity buying homes for those that lost a parent, and how Dunn confronted his mother’s accused killer on death row was an inspirational highlight of his presentation. It is Yaeger’s “ultimate championship moment,” he said.

How they prepare, work and live
After discussing how champions think, Yaeger went on to talk about how they prepare. “They prepare for all possibilities before they step on the field or court,” he said. “They’re always working toward the next game – the goal is always what’s ahead and there always is something ahead.

“And they use adversity as fuel,” he stressed.

Yaeger noted that a characteristic of greatness is being a thoughtful risk-taker. “The great ones don’t fear making mistakes,” he said, adding, “And when all else fails, they know how and when to adjust their game.”

In concluding his list of characteristics of greatness, Yaeger said, “They know character is defined by how they treat those who cannot help them in return. They live their life with integrity. They also know their legacy is not what they did on the field – they are well-rounded and embrace the idea of being a role model.”

Details on the rest of the 2017 TLMI Converter Meeting, including a description of Workforce Culture expert Seth Mattison's presentation, will be in Friday’s L&NW “Industry Happenings” eNewsletter. 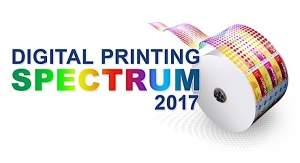 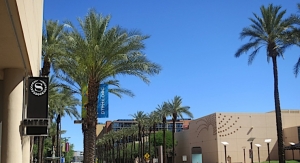 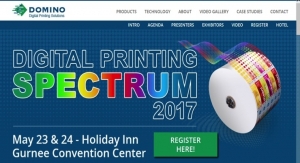 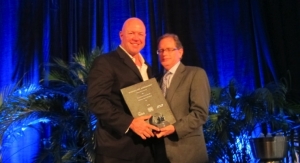 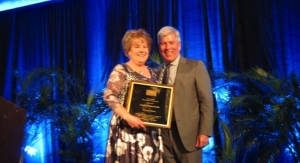 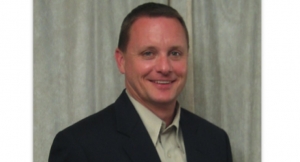