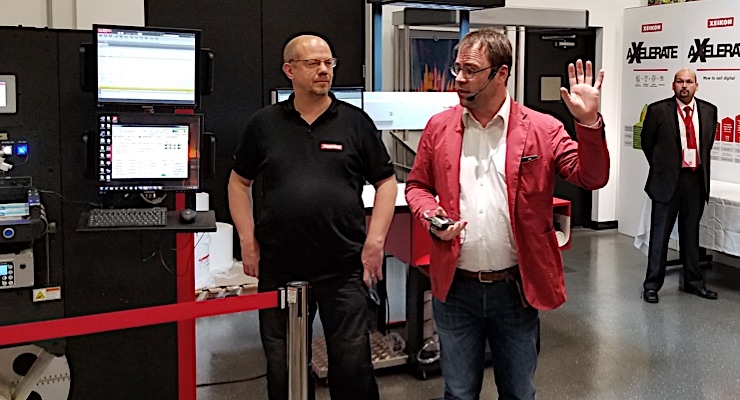 Xeikon Café North America also gave the company a chance to unveil its new Innovation Center, which highlights live demonstrations of Xeikon’s presses–including the new PX3000. In addition to networking and brainstorming sessions, the Café featured two tracks: one on labels and packaging, and the other on commercial printing.

As far as Xeikon’s strategy, Benoit Chatelard, president and CEO of digital solutions, detailed the company’s outlook. The labels and packaging industry is a $400 billion business around the world, and the industry is experiencing double-digit growth. Chatelard, who has been on the job for nearly 100 days, cited graphic arts, labels and packaging as the core businesses for the company’s future.

“We are going to invest in packaging big time,” he said. “This is a core business of the larger Flint Group, so we have market access and we believe there’s a lot of synergy. It’s very essential to our business.”

Even though Xeikon has historically focused on a 50/50 split between labels and packaging and document printing, the company sees an opportunity to continue expansion in the labels segment. “Going forward, we’re going to be more of a player in labels and packaging,” said Chatelard. “That’s where we believe the future is.”

The new PX3000, featuring Panther technology, marks a leap into the digital inkjet arena. Chatelard added that Xeikon hopes to master inkjet in the way it has electrophotography. The PX3000 can operate on an X-800 front-end, which is printable on self-adhesive media, coated and uncoated paper, PVC, PP and PE. It also runs at top speeds of 164.5 fpm or 50 m/m.

The company also wants to expand its software integration capabilities, as well as tailored customer services. The aXelerate program was highlighted as part of the Innovation Center tour.

The Innovation Center is designed to create a bigger presence in the North American market. “Where we’re headed from both an EP and inkjet perspective, we’re very excited in North America,” explained Dave Wilkins, vice president of sales and marketing in the US. “We’ve watched and enjoyed Xeikon Cafe prosper in Lier, and now we see the same kind of growth path in North America. I think the number of prospects and customers is substantial, and this will be an annual event. We are making the kind of investments in North America that you’d expect in order to grow and prosper.”

Wilkins added that Xeikon enjoyed a record year in North America for 2016, and the company expects the same kind of results in 2017. With the help of Flint Group, Xeikon will be launching a new product portfolio in the next 3-5 years. The highlights will include more color–especially color management solutions–speed and workflow automation. Additionally, Xeikon will introduce a new platform for electrophotography.

“Xeikon Café was created as an industry platform to provide information to learn about digital production,” said Filip Weymans, vice president of marketing at Xeikon. “It’s a forum to bring people together to talk about digital production. We’re trying to help people think consciously about the business decisions that they make.”

Weymans also expounded on the company’s efforts to take digital label printing into Industry 4.0. Xeikon believes the CX500 platform, which was announced at Labelexpo Europe 2017, will be a cornerstonein the labels space. The press has built in technology to communicate with processes up and down stream. The platform’s protocol is intended to enhance connectivity and communication.

“Labels provide great flexibility to brand owners, and there are so many ways to make labels stand out,” said Weymans. “Commercial printers are indeed stepping in that direction because there are opportunities out there. That’s the logic of marketing and economics.”

The event also allowed Xeikon to highlight some of its previous programs. It announced that it has shut down its Trillium program in order to better focus its resources elsewhere such as developing its inkjet capabilities. Meanwhile, Fusion Technology was still a topic of discussion.

“The Fusion Concept is still unique, where dry toner can print on top of almost any substrate,” added Weymans. “It’s a pre- and post- full embellishment system, and that is certainly very valuable.” 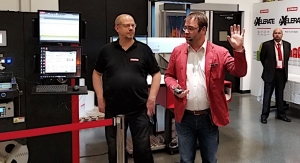 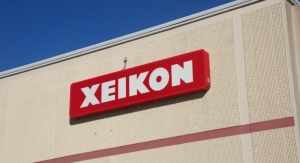 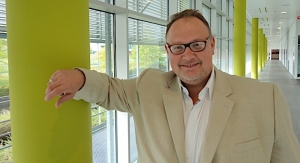 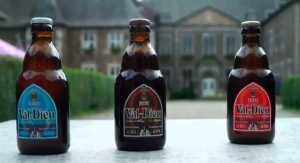 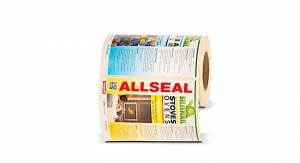 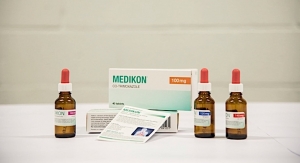 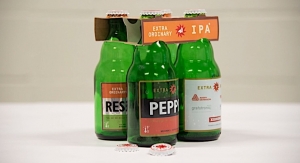 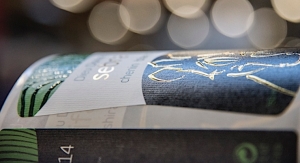 What you need to know about wine & spirits labeling 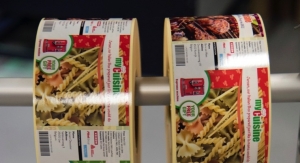 Everything you need to know about printing food labels 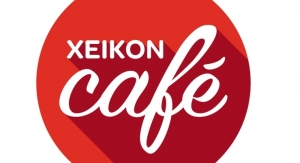