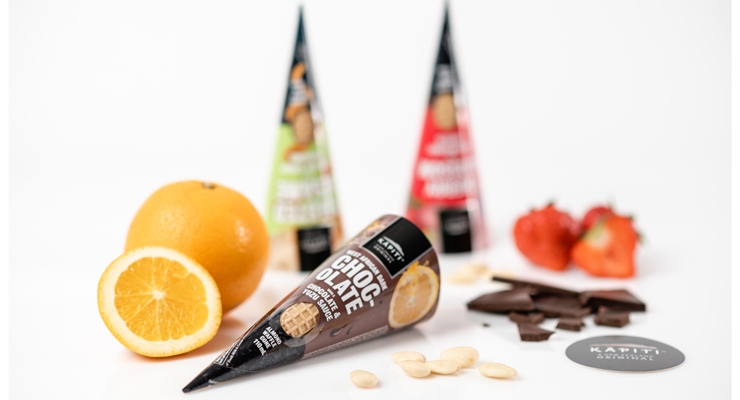 Ice cream packaging is big business across the globe – and growing.
Related CONTENT
02.01.19

Ever since Mondi scooped up Turkish flexible packaging manufacturer Kalenobel via a July 2016 acquisition, it has eyed the ice cream sector as a cool growth opportunity.

Now known as Mondi Kalenobel, the Istanbul-based business, with its pair of production facilities in the northern Turkish city of Kirklareli, continues to establish itself as a packaging innovator in the ice cream world.

Most recently, it took on a customer challenge that no one else dared attempt – to produce a paper ice cream cone sleeve that contained a clear plastic window, allowing the consumer to see the sugar wafer cone underneath. The company was approached in 2016 by family-owned sugar-cone maker Oexmann GmbH & Co. KG of Gelsenkirchen, Germany, who wondered if it could be done.

The ambition required deep innovation know-how in ice cream packaging. “We were the only supplier to accept this challenge,” says Sedat Igbar, commercial manager – Europe for Mondi Kalenobel. “We worked step-by-step with Oexmann and developed and patented a cone sleeve that lets ice cream lovers see the goodness inside. The first commercial products hit the shelves this past May.”

Oexmann, which first began making ice cream cones in Gelsenkirchen in 1926, ships these special sleeves halfway around the world to Auckland-based ice cream producer Fonterra Brands (New Zealand), which is using them to package some of their premium cones.

The oval clear window on the cone sleeve measures 2.3 cm high by 1.8 cm wide, explains Igbar, and is made of biodegradable film, per Oexmann’s wishes.

Now run by Thomas Oexmann, grandson of founder Karl Oexmann, business is flourishing for the German cone maker. In addition to New Zealand, notes the current managing director, “We export our ice cream cones to virtually all European countries. At the moment, we produce almost five million ice cream cones per day.”

Shoppers would be able to see the elements that went into tasty cone concoctions such as Kapiti Cherry Blossom & Strawberry; Kapiti Toasted Sesame & Golden Syrup – which has just recently been honoured as the most innovative ice cream 2018 by the International Ice Cream Consortium (IICC); and Kapiti West African Dark Chocolate & Yuzu. (Kapiti is an island about 5 km off the West coast of the lower North Island of New Zealand.)

Mondi further decided to also create a small, see-through window, laser cut to the outline shape of Kapiti Island on the cone lid, allowing the consumer to view the ice cream below.

Fonterra liked it, and Mondi is now supplying custom-made lids in addition to the cone sleeves.

“We’re focused on finding the solution – even if it takes six months or a year,” stresses Igbar. “Mondi also has shown the ability to create convenient, easy-to-open packages to generate impulse purchases, as well as various sustainable solutions. We are truly a one-stop-shop and a major player in the ice cream packaging market.”
Related Searches
Suggested For You 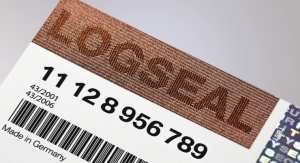 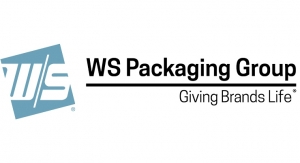 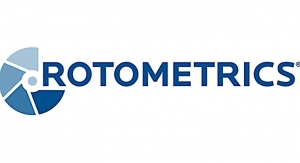 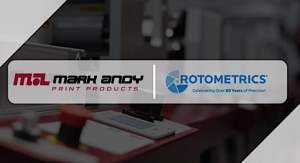 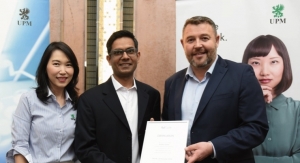 What most successful people do exceptionally well 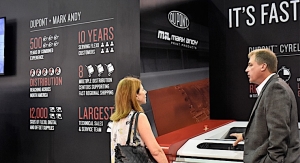