Dehradun-based Zircon Technologies, is a label printer and converter in India. Since its inception in 2006, Zircon says it has grown quickly and achieved considerable technical excellence. The company has plants in Dehradun in North India and in Chennai in South India, and its extensive pan-India plans include carton printing and converting.

Scalability is one of Zircon's strengths and it already has two plants in Dehradun with a combined area of 60,000 square feet with another new plant coming up on an adjacent plot of land. In Chennai, the company is moving to a new 15,000 square foot location. Over the last five years, Zircon has had a yearly average growth of 35-40%.

Considerable investments from prepress to post press operations include Esko prepress and flexo plate making workflow and an Esko CDI flexo plate imager with inline UV. Its rapid adoption of Esko’s HD Flexo screening technology set the company apart from many of the leading label printers in the country and makes it a pioneer. For Zircon, HD Flexo screening is essential in its focus on high quality and unique security label production and it was one of the earliest companies to achieve HD Flexo certification at its Dehradun plant.

Zircon’s Director of Operations Sanjeev Sondhi says, “We have used Esko’s solutions for several years now and have greatly benefited from it. I can say that Esko has helped us to grow. We are using Esko’s automation systems, its entire prepress system, its CDI Spark 4835 and Esko’s WebCenter. The technical support that we receive is great and we feel that Esko is a part of us. Zircon Technologies would not exist today without active support from Esko.”

There is an inherent advantage in having flexo prepress and plate making in-house, feels Sondhi. He adds, “We are always striving to do the very best for our customers and it is the expertise of having quality in-house prepress and plate making setup which helps us excel. That’s how we meet the specifications laid down by our customers. We do not have to rely on external vendors which is a big relief in terms of time and energy spent. We look forward to growing along with Esko in the longterm.”
Related Searches
Suggested For You 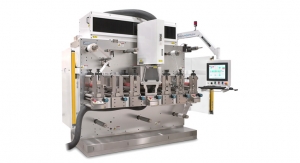 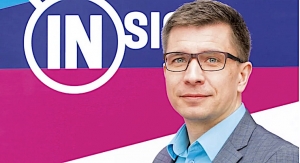 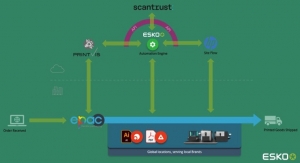 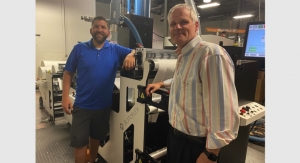 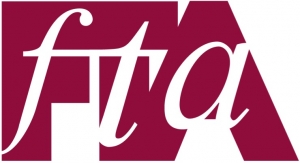 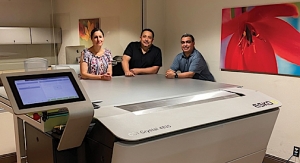 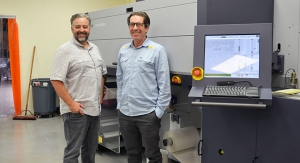 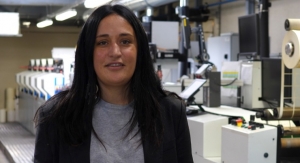 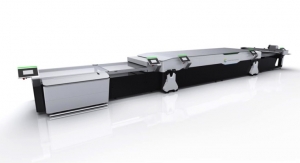 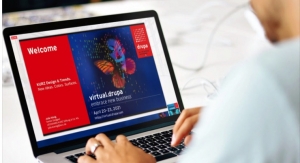 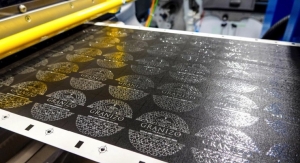 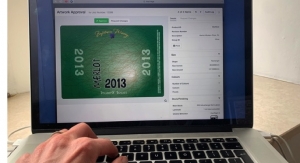 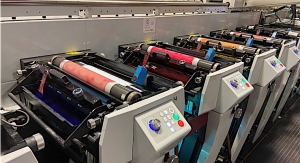 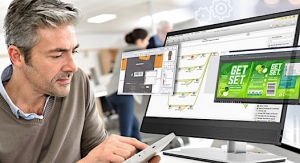 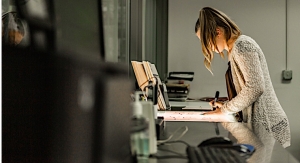