Net revenues increased 41% compared to the prior year.

Fiscal 2018 Highlights & Developments
Fiscal 2018
Net revenues increased 41% or $377.6 million to $1,300.9 million compared to $923.3 million in the prior year. Acquisitions occurring after the beginning of fiscal 2017, net of the sale of the Southeast Asian durables business, accounted for a 35% increase in revenues.  Increased revenues globally led by North America contributed to an organic revenue increase of 4% and foreign exchange rates, primarily driven by appreciation of the Euro, led to a 2% increase in revenues year to date.

Interest expense increased $28.5 million compared to the prior year primarily due to the increase in debt borrowings to finance the Constantia Labels acquisition.  Core interest expense, a non-GAAP financial measure, increased $21.1 million compared to the prior year.  Non-GAAP items for the current fiscal year relate to $7.4 million for pre-acquisition interest and fees to secure financing for the Constantia Labels acquisition and the write-off of unamortized debt fees related to the prior credit agreement upon execution of a new agreement.

Other expense was $7.9 million in fiscal 2018 compared to other income of $2.7 million in the prior year.  Core other expense, a non-GAAP financial measure, was $1.7 million in fiscal 2018 compared to core other income of $1.2 million in the prior year.  The increase in costs primarily related to the unfavorable impact of the release of a $1.1 million foreign indemnification receivable in the current year, for which an offsetting tax liability was also relieved reducing the current year effective tax rate and gains and losses on foreign exchange. Non-core items in the current year primarily relate to $5.6 million of net foreign currency losses for the acquisition and structuring of Constantia Labels and $0.5 million of loss on the sale of the Southeast Asian durables business.  In the prior year, non-core items of $0.9 million related to adjustments to reconcile certain supplemental purchase price accruals to management's estimate of the liability and $0.7 million related to an adjustment to state Multi-Color's 30% investment in Gironde Imprimerie Publicité at its fair value upon purchase of an additional 67.6% in the company (97.6% owned at March 31, 2017).

Income tax was a benefit of $18.2 million in fiscal 2018 compared to income tax expense of $26.8 million in the prior year.  The income tax benefit was primarily the result of tax rate changes enacted during the year in the U.S. and Belgium, which resulted in net benefits of $18.3 million and $15.2 million, respectively.  The effective tax rate on core net income, a non-GAAP financial measure, was 26% for the current year compared to 31% in the prior year. The decrease in the tax rate is primarily due to discrete items that reduced income tax expense recognized in the current year, including the release of a tax liability related to a foreign indemnification receivable related to previous acquisitions for $1.1 million for which there was an offsetting impact in other expense and other discrete items.  Additionally, MCC adopted a new accounting standard to simplify share based payments during the current year which decreased our tax rate by 2% or $1.5 million compared to the prior year.  The Company expects its annual effective tax rate on core net income to be approximately 27% in fiscal 2019.

The following table shows adjustments made to Net Income and Diluted EPS between reported GAAP and non-GAAP results for fiscal 2018 and 2017. Refer to the tables in Exhibit A for a reconciliation of adjustments made to gross profit, SG&A expenses, operating income, interest expense, other (income) expense, EBITDA, income before income taxes, and effective tax rate between reported GAAP and non-GAAP results. The sum of the EPS amounts may not equal the totals due to rounding.
Related Searches
Suggested For You 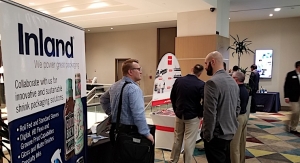 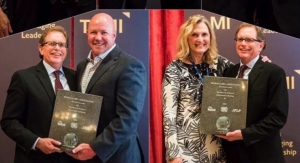 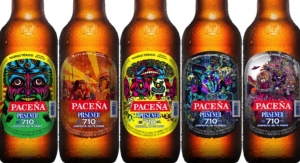 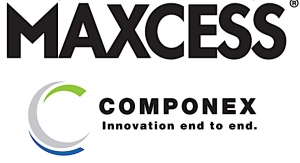 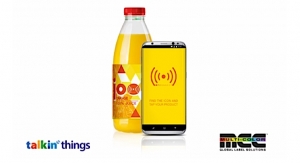 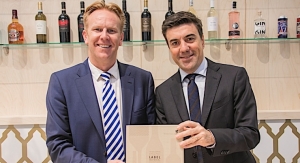