Patrizio Vaninetti and Patrick Linares will be responsible for customers in various parts of the world. 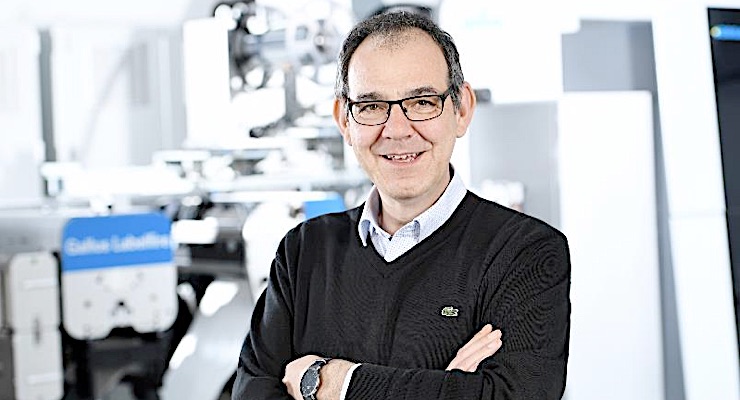 Gallus has strengthened its sales team with the addition of two new market region sales managers, both of whom are already familiar faces to Gallus and its customers.

Patrizio Vaninetti will be responsible for the Central Europe market region starting in the beginning of August. He worked for Gallus for over 30 years until December 2020. In his last position, he was product sales manager in the sales department. After a short break, he will now be in charge of Gallus customers in Switzerland, Germany, France, Italy and the Benelux countries.

Meanwhile, Patrick Linares has been back with the sales team at Gallus since May 1 of this year. He is responsible for the Latin and South American regions and customers in Spain and Portugal. Linares began his career with his apprenticeship at Gallus in 2004 and then held various international sales positions at the company, including screen printing, until the end of 2019.

Gallus has now restructured its sales organization by market regions and reorganized the internal sales team for the global distribution of its products and services. With these changes, Gallus' reorientation toward becoming an independent business unit under the umbrella of Heidelberger Druckmaschinen AG (Heidelberg), is continuing to take shape. Further as a result, Gallus customers will benefit from professional and direct support in all technical matters directly from the headquarters in St. Gallen, Switzerland.