Asahi Photoproducts looks at the history of flexography in the label market and what it means for the future.

As we look back over the last 45 years, we at Asahi Photoproducts are proud of our contributions to the label industry and flexographic technology. Both AFP and AWP plates, introduced in 1982 and 2000 respectively, represented significant innovation to flexography, and we’re not stopping now!

Forty-five years is a long time, and much has changed. In this post, we share a little of the history of flexography in the label market and what it means for the future.

At the Core: The Flexographic Press
Forty-five years ago, the narrow web “reel-to-reel” market was dominated by two flexographic printing press manufacturers: Mark Andy and Webron. As the need for labels became more complex, other manufacturers, Nilpeter, Comco and the Canadian Primoflex Systems (CPS), started to emerge with novel design features. The rapid expansion of the label market combined with growing competition meant that better flexographic printing equipment was available, and by 1972 the first commercial four-colour process printing was possible. Today, flexographic printing is competitive with both offset and gravure – and even with digital except for very short runs below 1.000 linear meters! It’s been a great deal of progress, and we are proud of the role we have been able to play in fostering this progress through the introduction of innovative flexographic plates and plate processors.

Computers Have Played a Key Role
The introduction of the Apple Macintosh in 1984, the first mass market computer featuring a graphical user interface, built-in screen and mouse, had a revolutionary impact on prepress for labels. And the Danish company Purup Electronics (Eskofot) followed in 1988 by bringing computer imaging systems to market that revolutionized the creation of label images and artwork. This set the stage for many other innovations that have driven the market forward, including the introduction at drupa 1995 by DuPont of the first flexographic computer-to-plate system. Today, computers play an integral role in everything from sparking the first design ideas to getting the final product on the shelf.

Anilox Developments
Forty-five years ago, cell counts did not exceed a maximum of 550 cells per linear inch. Many anilox rolls worked with ink film thicknesses of 4 to 7 microns. In 1990, an 800-line-per-inch design with a 60o hexagon cell was developed by Harper and was a phenomenal success. This new cell pattern also helped reduce ink film thickness. This new roll could control ink film thicknesses to 0.5 ~ 1.5 microns and quickly became the industry standard. Cell patterns can now be etched at 30o, 40o, 60o, and recently random patterns are used, with cell counts reaching of up to 1,800 cells per inch.

Cleaning of anilox rollers with such fine screen engravings is paramount. Some manufacturers coat their rollers to help keep the cells free from drying ink. Conventional off-press cleaning methods include ultrasonic cleaners or soda blasting, in addition to fine bristle brushes.

And, Of Course, Plates
Photopolymer plate technology first came to market in 1974. Based on “Free Radical” polymer chemistry which uses ultra-violet (UV) light to form 3D relief graphic images, these plates continue to undergo development advances that have been critical to the ability of flexographic printing to not only be competitive with other printing technologies, but to become the leading label production printing technology. This is where Asahi’s more than 45 years of experience with innovation in polymers has truly come into play.

In 1982, we launched our AFP family of plates with specific benefits for labels. AFP plates are manufactured using Butadiene and Styrene to improve the malleability of the plate and the drape of the plate around small circumference cylinders. This solved plate lifting issues. AFP also was the first solid plate to have a wide exposure latitude which enabled solids and halftones with one main exposure. This was a major development in flexography.

Then in 2000, we began manufacturing the first aqueous plate technology for the label industry. Years later, this was combined with Clean Transfer Technology; the result was plates from Asahi Photoproducts that have been specifically engineered to transfer all remaining ink to the printed substrate. This is due to the plate’s lower surface energy. Clean Transfer Technology plates do not need to be cleaned as often as conventional digital solvent plates. Reduction of plate cleaning stops creates a significant productivity improvement. More specifically, it reduces ink filling, particularly important for mid-tone printing, and that means fewer press stops for plate cleaning as well as consistent printing quality over the entire production run. The result is significant improvement in printing press OEE. Unique Asahi engineering also facilitates kiss touch printing pressure. Lighter printing pressure ensures constant repeatability of printing quality during the production run as well as longer plate life.

Asahi’s Clean Transfer Technology has received great market reception in our line of water-washable plates, and we are now excited to be extending this capability to other plate categories in our portfolio. Not only will this help flexographic printers increase productivity, but it will also extend the range of applications they can offer customers, including the ability to transfer even more work from offset to flexo.

Looking Ahead
We believe flexography will continue to be the dominant printing technology for labels for some time to come, and in addition to extending Clean Transfer Technology to other plates in our portfolio, we are working hard to continue to bring innovations to market, including both plate and processing technology, so that 45 years from now, we can again look back on a history of innovation and contributions to the market.


About the author: Dr. David Galton is the European Sales Director for Asahi Photoproducts. The corporate company Asahi Kasei is based in Japan, and its principle business is rooted in industrial chemicals for hydrocarbon technologies. Galton remains an active researcher and has published numerous technical papers and articles on his research in recent years. He was the past chairman of the European Flexographic Industry Association (EFIA).
Related Searches
Suggested For You 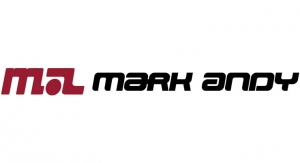 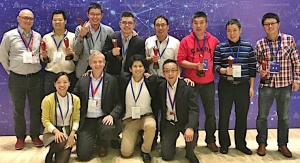 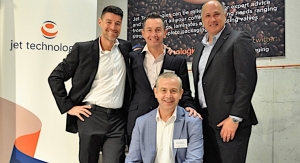 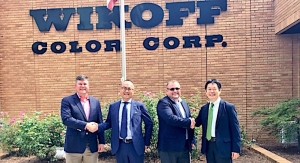 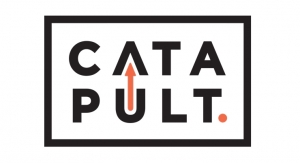 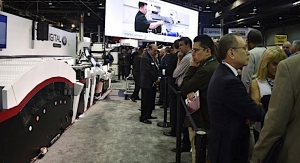 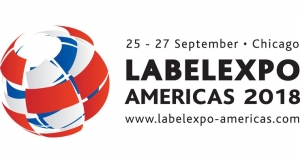