In addition to his keynote on Artificial Intelligence, EFI CEO Guy Gecht sat down with the CEOs of Xerox and Quad/Graphics. 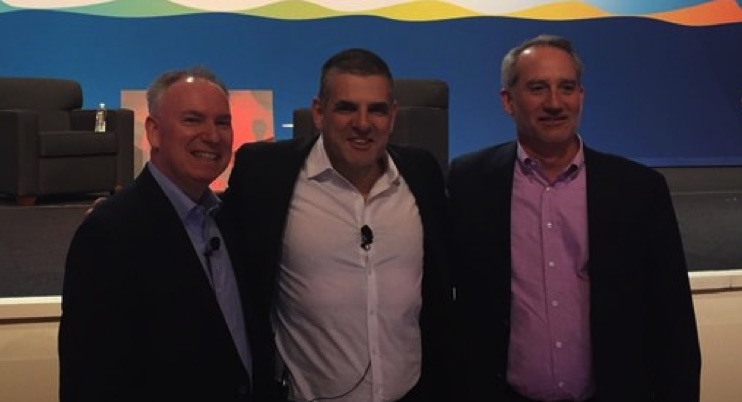 For those that attended the sold-out 2017 edition of EFI Connect – which took place in January for the 11th consecutive year at the Wynn Las Vegas – a highlight was the opportunity to hear from two CEOs that are running a couple big-name printing companies. In addition to EFI CEO Guy Gecht’s always-engaging keynote, he also held his “fireside chat” conversations with Quad/Graphics CEO Joel Quadracci and the brand new CEO of Xerox, Jeff Jacobson.

A focus on AI
EFI CEO Guy Gecht’s keynote address kicked off the conference program, as is the norm at the event, and this year he focused on Artificial Intelligence (AI), which he said will be at the forefront as the next wave of technology set to hit a multitude of industries, print included. “The next big technology is huge and scary,” Gecht said of AI, adding, “I thought it would never happen in my lifetime, but the AI space is accelerating at unbelievable speed.”

Gecht suggested that AI is being fueled by Big Data and the “unbelievable” power that is held within the cloud – in everyday devices. “Technology is helping us to do more with less people,” he said.

With regard to the printing industry, Gecht believes that AI will help printers prevent maintenance and downtime, while reducing costs. He also said to be prepared for an increase in “smart” technology, not only in packaging but also textiles, which is sector of the print industry that EFI has been investing in. “As with the developments we have all seen with personal computers and mobile technology, AI promises to create more opportunities. In print, it can drive preventive diagnostics and predictive maintenance, which will help our customers improve their top and bottom lines,” he said.

‘Set the page free’
When Gecht sat down with for a fireside chat with the new CEO of Xerox, Jeff Jacobson, he pointed out just how new to the role Jacobson is – at the time of the chat he was on the job just two weeks. In fact, his appearance at EFI Connect marked one of his first public presentations since becoming CEO. The fireside chat format gives the feel of an intimate, informal discussion, making for a welcome departure from a typical presentation. (By the way, there isn't a “real” fire on the stage during these sessions, but there is a fake, printed one sitting between the two CEOs.)

During his chat with Gecht, Jacobson talked about Xerox’s plans for the near future. He said that in the next five years the company will focus on packaging, automation and the Internet of Things (IoT). Jacobson stressed that digital printing is still in its infancy, but is a believer in inkjet, which, he said, will be the technology that paves the way for digital’s eventual domination of the printing industry. With that in mind, Jacobson said that inkjet is Xerox’s single largest investment area for research and development. However, he also added that inkjet and toner will continue to exist together for a “long time.”

Jacobson discussed printers embracing the strengths and capabilities of today’s technology in order to find new opportunities. “Print is the igniter for it all, it all starts with the static page,” he said. In the mid 1970s, Xerox had an ad campaign that included the famous "Brother Dominic" TV commercial. At the time, and in the decades that followed, the company was synonymous with “photocopying” paper. At EFI Connect, Jacobson talked about how Xerox updated the famous commercial, with the new Brother Dominic being a millennial. EFI Connect attendees had the chance to view the commercial, which actually would air during the 2017 Super Bowl – 40 years after the original spot ran during the broadcast of the 1976 Super Bowl.

In the new commercial, Brother Dominic is asked to produce 500 copies of a manuscript in 35 languages, personalized, and shared across seven continents. But this new Brother Dominic uses Xerox technology to efficiently complete the task. The Brother Superior who had handed down the assignment looks at the results and says, “It is a miracle.”  It’s all part of Xerox’s new strategy and tagline to “Set the page free.” 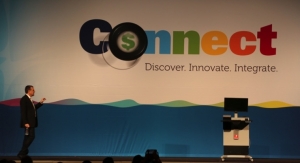 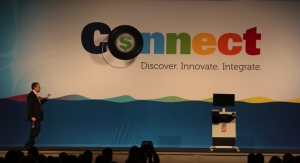