Jacobson succeeds Bill Muir, who is stepping down for personal reasons. 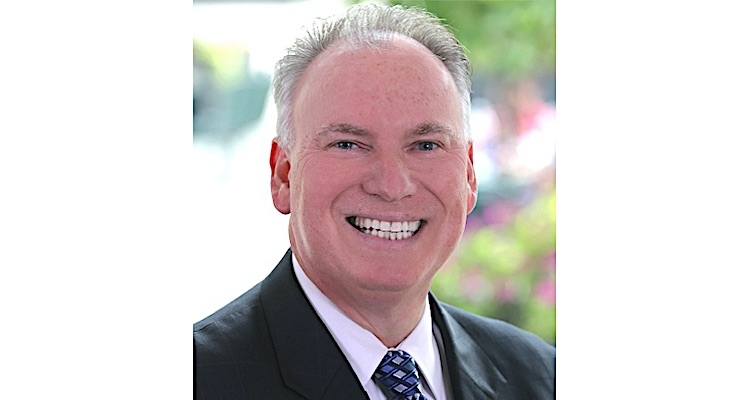 EFI has announced the appointment of Jeff Jacobson, a 30-year veteran of the digital imaging and industrial technology sector, as chief executive officer, effective immediately. Jacobson will retain his position as executive chairman. Jacobson succeeds Bill Muir, who is stepping down for personal reasons.

“I am thrilled to be expanding my role on EFI’s leadership team to identify unique opportunities for innovation across the company," says Jacobson. "EFI’s portfolio of best-in-class solutions presents an exciting opportunity to drive further growth in high-quality inkjet and integrated, digital workflows. Together with my experienced and talented colleagues on the EFI team, we will provide the leadership needed to help EFI accelerate the transformation of industries where colorful images matter. I also want to join the EFI team in thanking Bill for his contributions to the company’s success and wishing him the best in his future endeavors. Bill played a pivotal role in successfully positioning EFI for the next chapter of our evolution, always doing so with integrity and the best interests of customers and employees.”

Throughout his career, Jacobson has displayed an on-going commitment to helping customers improve their productivity and enhance their operations. As CEO of Xerox, he oversaw Xerox’s largest product launch in its more than 100-year-history and led the company through a strategic transformation, delivering best-in-class customer service, and driving innovation, while improving Xerox’s operating margins and cash flow.

“It has been a privilege to lead EFI through an important chapter in the company’s history, and I look forward to seeing EFI thrive as it continues to collaborate with customers and partners worldwide,” says Muir. “I have admired Jeff as an expert in the digital imaging space, and I am confident that with his vision and under his leadership, EFI will be able to successfully write the next chapter of innovation and market leadership across the company’s portfolio of solutions.”
Related Searches
Suggested For You 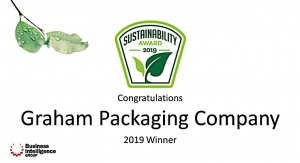 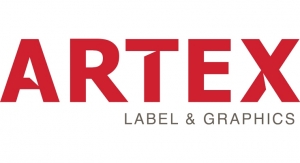 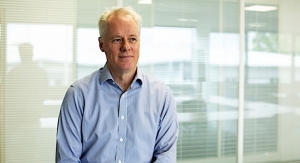 EFI to be acquired by affiliate of Siris Capital Group 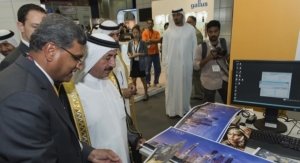 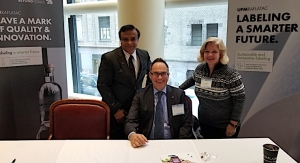 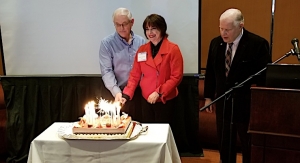