Hoather has been instrumental in helping plan the company’s ongoing expansion, including its recent move to new headquarters.

Global Inkjet Systems (GIS) has confirmed the appointment of Martin Hoather as Chief Operating Officer (COO), strengthening the company’s focus on operational control and processes. Hoather has been acting COO for the last six months, and during this time he has been instrumental in helping plan the company’s ongoing expansion, including the recent move to GIS’ new headquarters at Edinburgh House in Cambridge, UK.

Hoather brings to the position a wealth of project and senior management experience stemming from his 21-year background as a Royal Navy Engineer Officer, as well as management and engineering qualifications from Manchester Business School and the University of Cambridge. His demanding and varied early career included a period integrated with the Ministry of Defence’s R&D organisation, the Defence Science Technology Laboratory (DSTL), and he was also selected for the Private Office of the Chief of Defence Staff – the professional head of the British Armed Forces.

GIS’ position within the high-tech industrial inkjet sector, along with the company’s inclusive culture, were key elements in attracting Hoather to join the company in 2014 as program manager.  He was initially responsible for managing a portfolio of R&D and product development projects, but took on an increasingly wider management role.

“I have hugely enjoyed contributing to GIS’ recent successes and am looking forward to helping steer our continued growth,” says Hoather.

Nick Geddes, GIS managing director, comments: “Martin’s operational skills and motivational approach are key assets that GIS needs as we continue to grow. We congratulate him on this appointment.”
Related Searches
Suggested For You 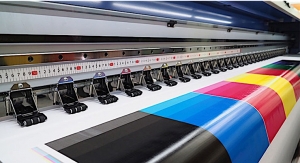 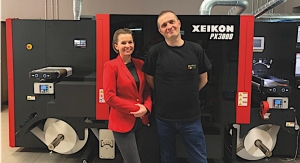 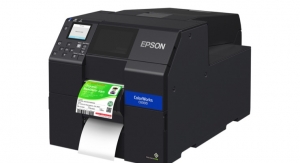 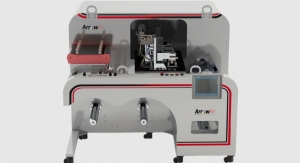 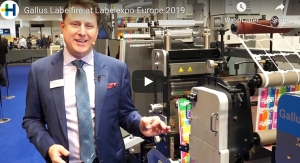 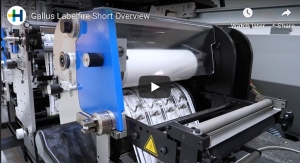 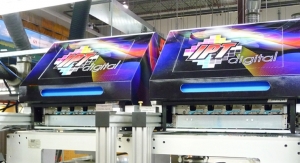 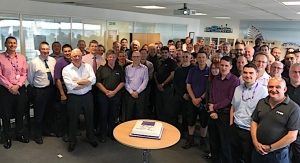 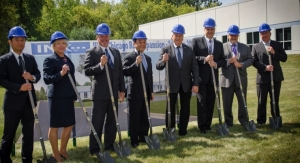