The transfer to Lier is a gradual process that started in January 2019, and the company will close its Eede location by year's end. 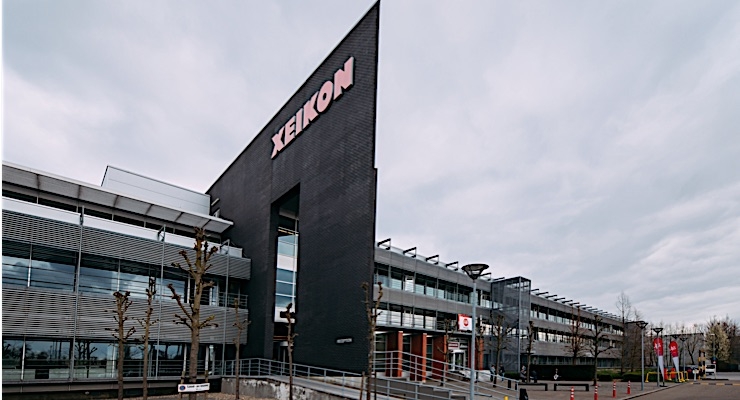 In 2018, Xeikon celebrated its 30th anniversary and 25 years of digital printing. Under the motto "PastPrintFuture," it also got ready for a future with Flint Group as its new owner, and inkjet technology as an added part of its broadened digital portfolio. In 2018, it opened both an inkjet and a toner technology competence center in Lier to strengthen its R&D efforts and stay ahead at a technological level.

Benoit Chatelard, who took the helm in 2017, is convinced that Xeikon is in the right position to leapfrog the competition, and he is making sure the company is in the right shape – and in the right place – to do so. The transfer to Lier is a gradual process that started in January 2019. The main activities will be transferred by July 1, 2019, and at the end of the year, the Eede location will be closed. All customers, partners and suppliers will be informed in due time.

Established in 1988, Xeikon started its digital journey out of a former Agfa production site in Mortsel, near Antwerp in Belgium. There, yet unknown to the outside world, it built the very first DCP-1 machine that was to be launched at Ipex 1993. In 2002, it moved its headquarters – including R&D, manufacturing and innovation center – from Mortsel to a brand new building in Lier, Belgium. Since 2008, the company’s head office is based in Eede, the Netherlands, just across the northern Belgian border. 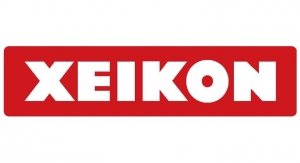 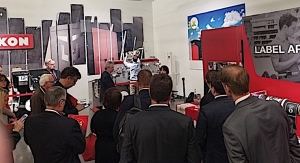 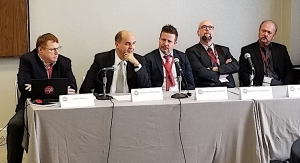 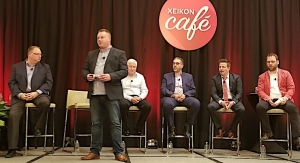 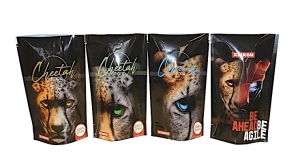 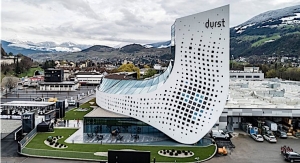 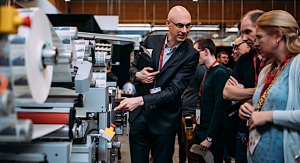 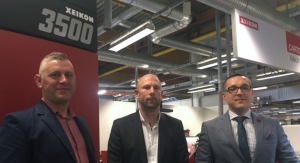 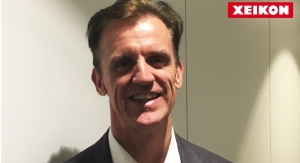 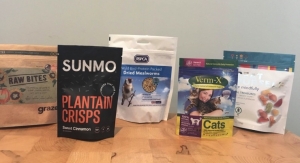 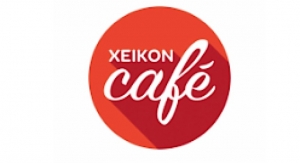 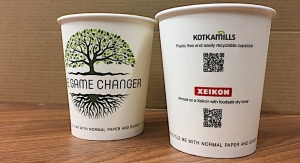 GIS to exhibit and present at InPrint USA